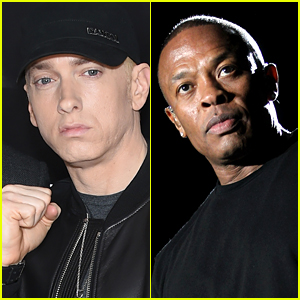 The performers for the 2022 Super Bowl Halftime Show have been announced and they include some of the best acts in the R&B and Hip-Hop field.

Eminem and Dr. Dre are among the five acts who are confirmed to appear in the upcoming halftime show.

This marks the first Super Bowl Halftime Show since 2004 that will feature a handful of headlining acts instead of just one or two acts (not including their guest performers).

Back in 2004, Jessica Simpson, Janet Jackson, Diddy, Nelly, Kid Rock, and Justin Timberlake co-headlined the halftime show, though most people just remember that year as the one with the Janet-Justin controversy.

The 2022 Super Bowl will take place at SoFi Stadium in Inglewood, California on Sunday, February 13, 2022. The game will air on NBC. 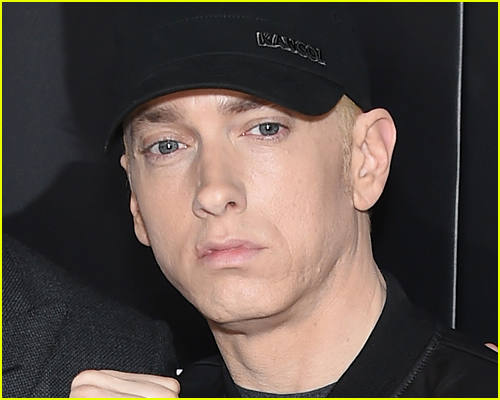 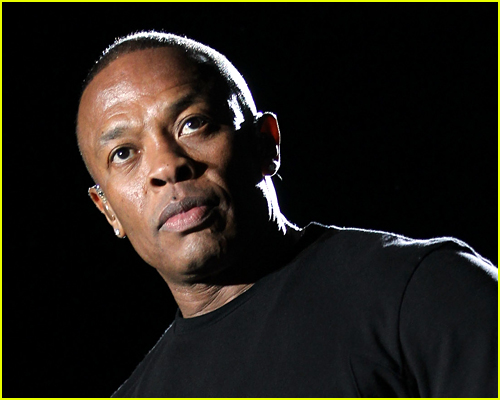 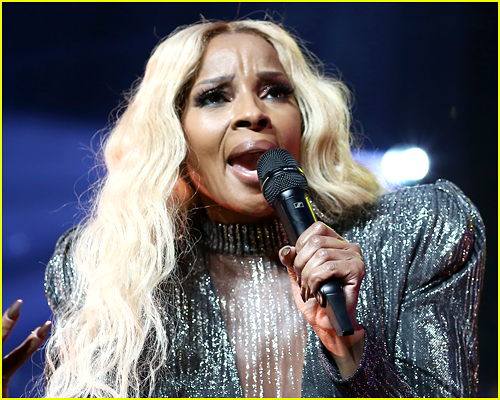 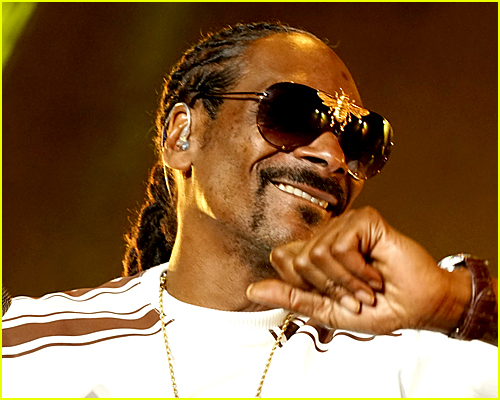 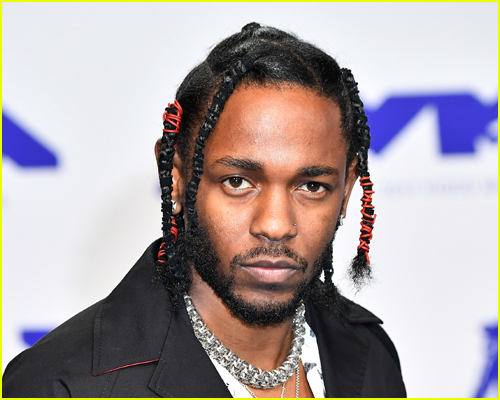 The halftime show will be produced by DPS with Roc Nation and Jesse Collins serving as executive producers.

Dr. Dre said in a statement, “The opportunity to perform at the Super Bowl Halftime show, and to do it in my own backyard, will be one of the biggest thrills of my career. I’m grateful to Jay-Z, Roc Nation, the NFL, and Pepsi as well as Snoop Dogg, Eminem, Mary J. Blige and Kendrick Lamar for joining me in what will be an unforgettable cultural moment.”

Jay-Z said, “On February 13, 2022, at the Super Bowl LVI in Inglewood, CA, in the new SoFi Stadium, Dr. Dre, a musical visionary from Compton, Snoop Dogg, an icon from Long Beach and Kendrick Lamar, a young musical pioneer in his own right, also from Compton, will take center field for a performance of a lifetime. They will be joined by the lyrical genius, Eminem and the timeless Queen, Mary J. Blige. This is the Pepsi Super Bowl Halftime Show. This is history in the making.”