Hanks and Wilson had been isolated in stable conditions in an Australian hospital following their diagnoses. The couple used a social media post to thank “everyone here Down Under who are taking such good care of us.”

They have since been released from a hospital in Australia and are now in self-quarantine at their home there, a representative for Hanks said.

There are plenty of celebrities and well-known names who have tested positive for COVID-19. With the scale of the outbreak, a number of public figures have discussed their health status. 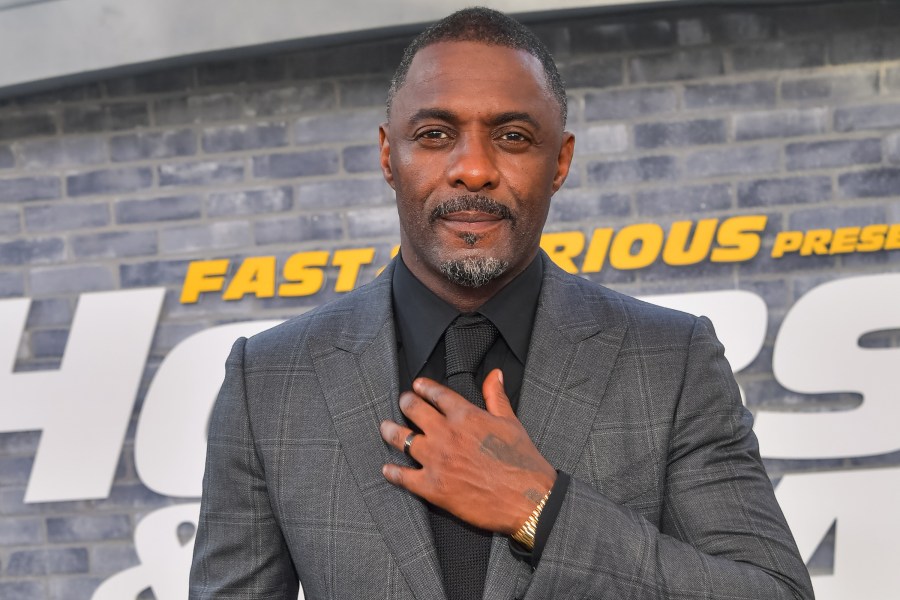 Actor Idris Elba announced in a video on Monday that he has tested positive for COVID-19. He said he has no symptoms and quarantined himself after learning he had been in contact with someone who had the virus. 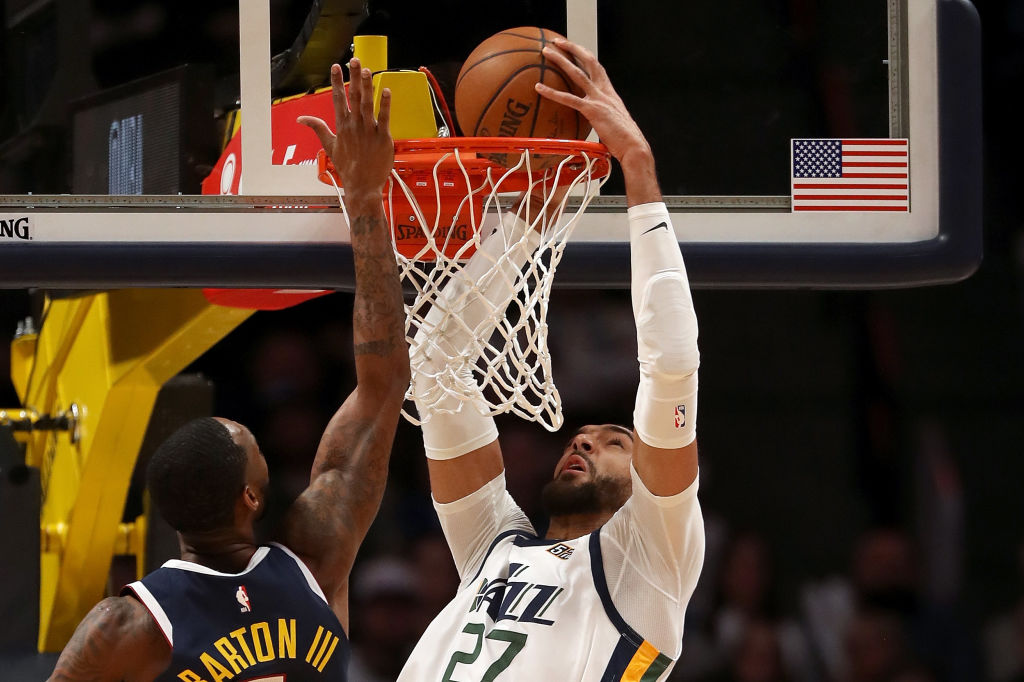 DENVER, COLORADO – JANUARY 30: Rudy Gobert #27 of the Utah Jazz dunks over Will Barton III #5 of the Denver Nuggets in the first quarter at the Pepsi Center on January 30, 2020 in Denver, Colorado. NOTE TO USER: User expressly acknowledges and agrees that, by downloading and or using this photograph, User is consenting to the terms and conditions of the Getty Images License Agreement. (Photo by Matthew Stockman/Getty Images)

Gobert was the first professional basketball player to test positive and turned to social media to apologize publicly for being careless. Gobert’s test result forced the NBA to suspend the season. Gobert’s teammate Donovan Mitchell also confirmed he tested positive for the coronavirus. 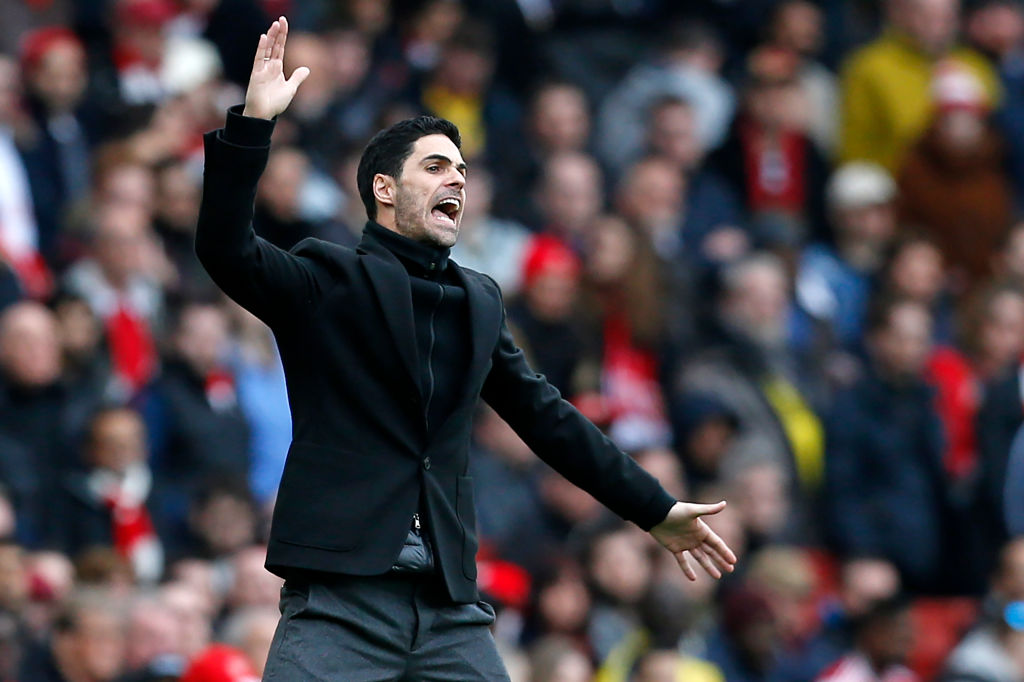 Premier League clubs said some players or staff were in self-isolation. Arsenal manager Mikel Arteta tested positive for the virus and did Chelsea winger Callum Hudson-Odoi. 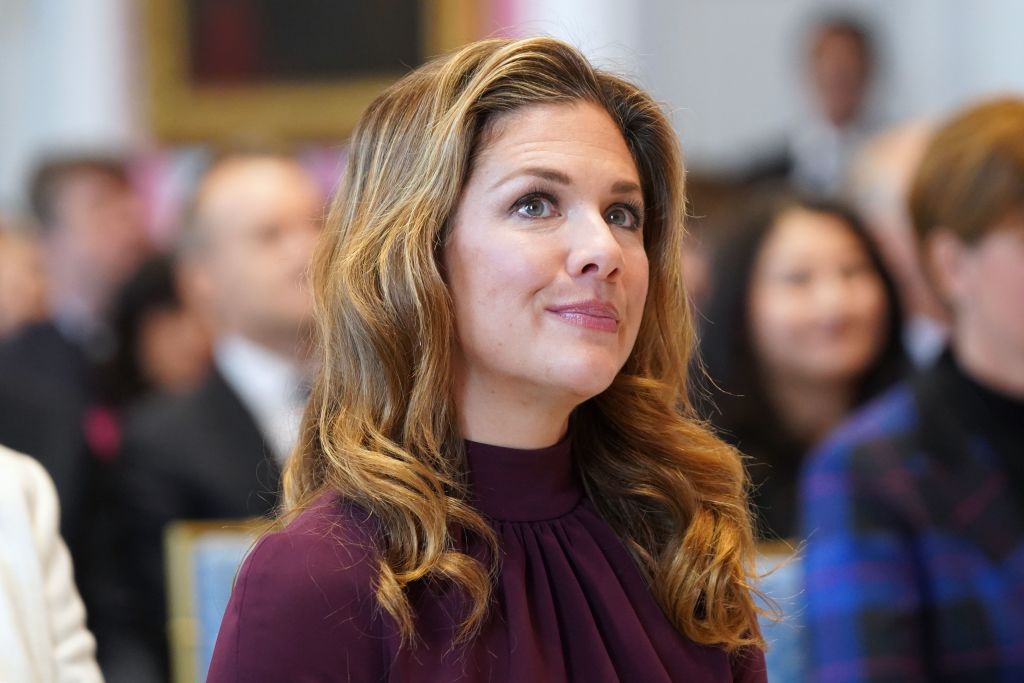 Canadian Prime Minister Justin Trudeau’s wife tested positive for the coronavirus. He is quarantining himself at home after his wife exhibited flu-like symptoms. Trudeau’s office said Thursday night that Sophie Grégoire Trudeau is feeling well and will remain in isolation. 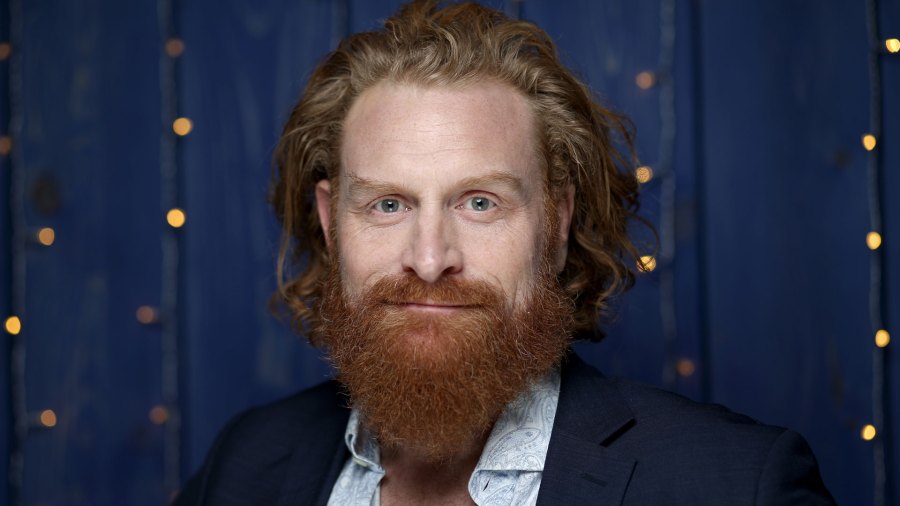 Kristofer Hivju, who played Tormund in “Game of Thrones,” has tested positive. The 41-year-old actor said he and his family were in self-isolation at their home. 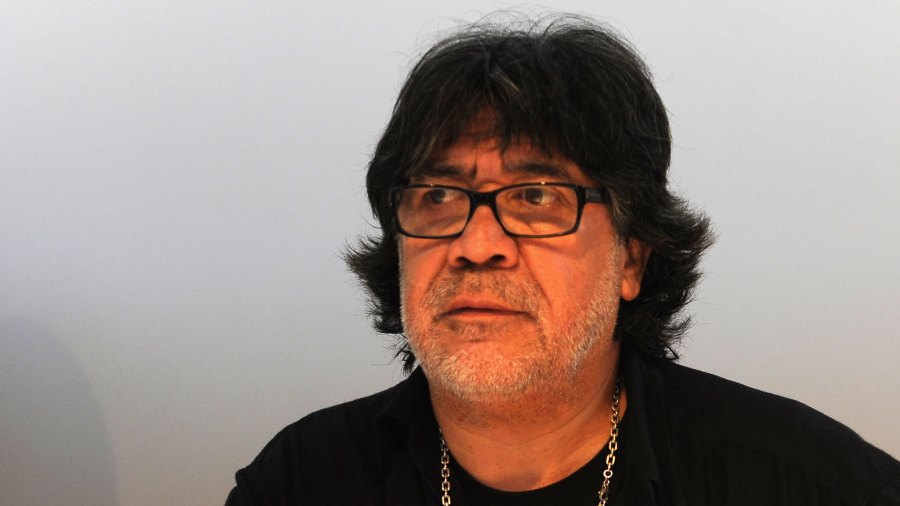 Reports say best-selling Chilean writer Luis Sepulveda, who confirmed he was infected, showed symptoms of COVID-19 in February after returning from a literary festival in Portugal. 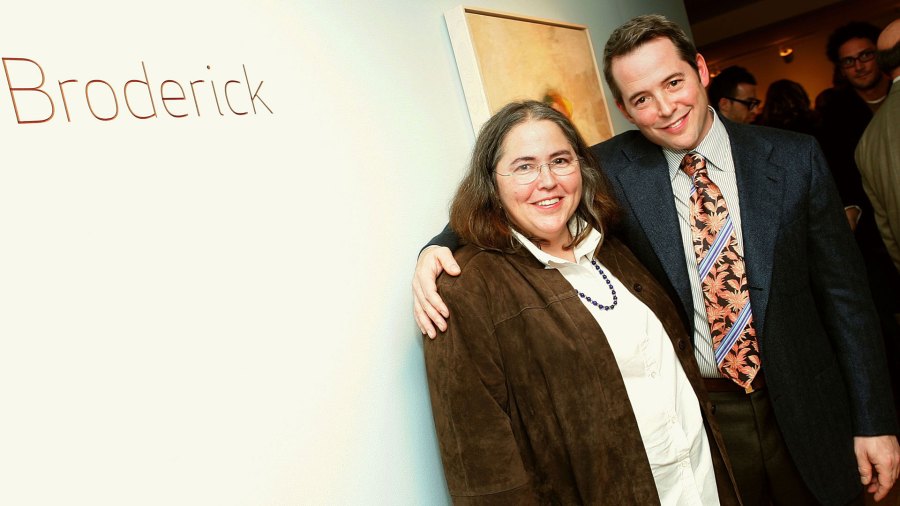 Actor Matthew Broderick’s sister, the Rev. Janet Broderick, 64, told her congregation at her Beverly Hills church that she has tested positive. 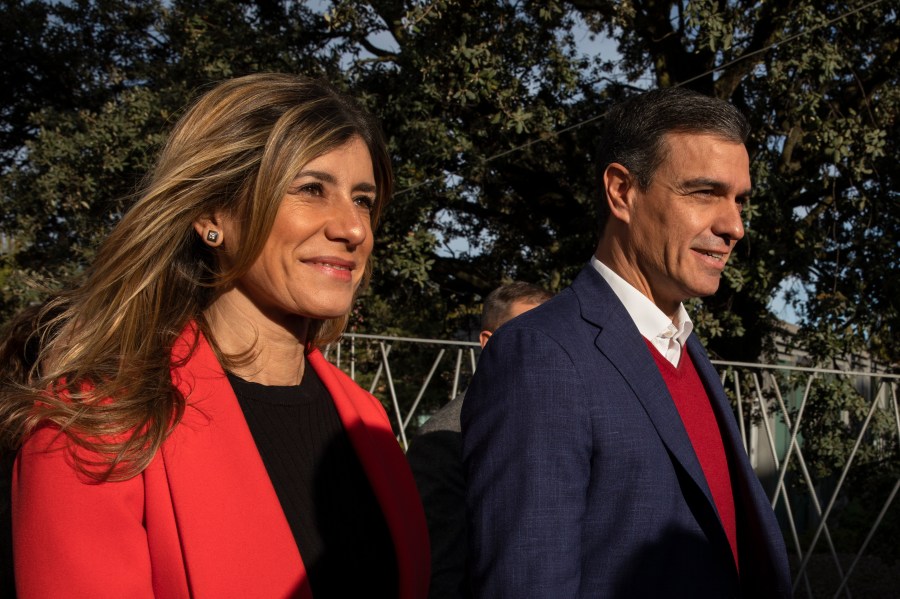 Begona Gomez, the wife of Spanish Prime Minister Pedro Sanchez, tested positive, according to officials in his office. Spain has imposed a nationwide lockdown in response to the spread of the virus. 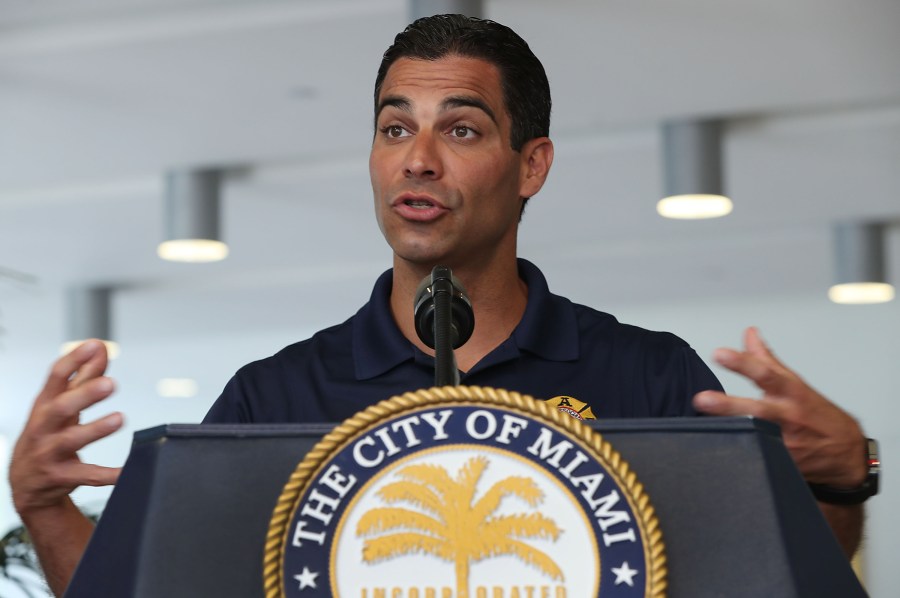 Miami Mayor Francis Suarez has tested positive for coronavirus after he came into contact with a Brazilian official who was also positive.